The Sexual Violence Complainants’ Advocate [SVCA] scheme was developed as a response to the concerns outlined on our WHY WE NEED CHANGE page.

It was created by the former Police and Crime Commissioner for Northumbria [PCCN], Dame Vera Baird QC, and continued under the current PCCN, Kim McGuinness, on her election in 2019. The scheme was funded by the Home Office Violence Against Women & Girls Service Transformation Fund.

You can read more about exactly what we’re campaigning for here.

SVCAs offered free legal advocacy (advice and representation) to victims of rape on specific areas of the criminal justice process, mainly about their privacy rights. This involved:

Four legally qualified SVCAs were recruited from a pool of local solicitors, each with decades of experience advising and supporting clients in sensitive cases. All four SVCAs worked in family law and had expertise in high risk domestic violence and abuse cases, as well as some experience of practicing criminal law. One SVCA had extensive and recent experience defending in criminal law.

The SVCA scheme took 83 referrals from September 2018 until December 2019, and continued support until March 2020.

Victims engaged with the SVCA service in 47 cases (a 57% uptake).

Most of the 36 complainants who did not engage had decided not to proceed with the police complaint, so referrals may have been made too early.

Some local police officers showed that they did not understand privacy rights or their implications for the investigation process. The police were also using a form commonly referred to as a ‘Stafford statement’, to ask for blanket access to data from over 40 organisations.

If complainants signed this form, it meant the police could access any and all data the listed organisations held about them. This could cover their whole life, all the way back to birth. This kind of approach to rape investigations was ruled unlawful in a landmark court case in August 2020 (known as the [Bater-James] ruling).

Local police officers also expressed frustration with what they saw as ‘fishing expeditions’ about complainants’ private lives by the CPS (prosecution lawyers) and defence teams. Officers said that they did not feel confident challenging the requests, or that it was pointless to try.

The presence of the SVCAs dramatically improved police and CPS investigations because it meant that there was much better consideration of what evidence would be relevant and proportionate.

SVCAs challenged police/CPS investigation requests in at least 22 cases (47%). Of these, 12 outcomes are known and in 67% of them, the scope of the request was subsequently reduced.

You can read what survivors have to say about legal advocacy here.

All legal professionals involved in the evaluation were clear that the SVCA scheme had no impact on the accused’s right to a fair trial.

Legal advocacy for victims of rape and sexual offences is about ensuring that existing rights are properly considered, not giving new rights, or limiting the rights of the accused person.

You can read more about the SVCA scheme and the evaluation research here. 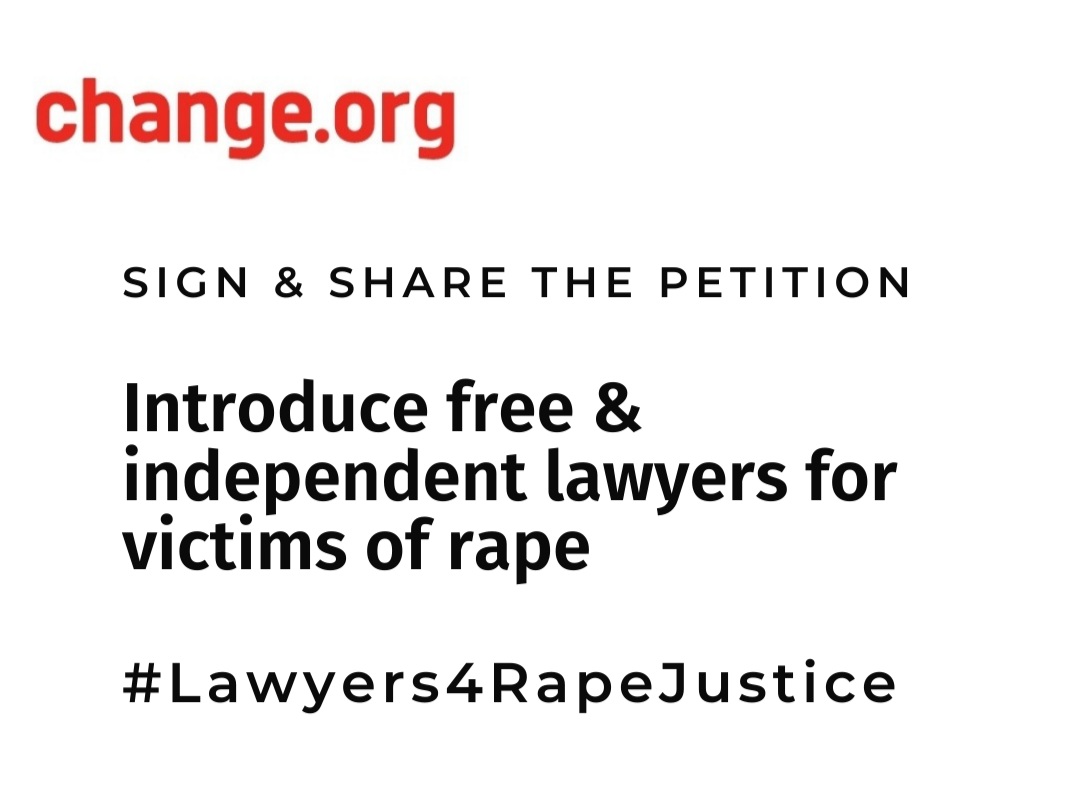